Darwin Aquino joined the Gateway Festival Orchestra as Music Director in 2019. In no time he charmed us with his wit and delighted us with his energetic performances. His programs reflect his love of the classical repertoire and the colors and rhythms of Latin America.

Darwin began his musical journey, with his father’s encouragement, as a young violin student in the Dominican Republic. As he began to master the instrument, he found pleasure in creating his own tunes. Now an accomplished composer, he brings that perspective to the conductor’s podium. where it helps him recognize and deliver the nuances of other musicians.

Darwin’s first opportunity to conduct is a story worthy of a Hollywood plot: The conductor of a youth orchestra gets called away to another job, Darwin, the young concertmaster. volunteers to carry on, and the baton is passed to the next generation. His conducting career blossomed from there. He is in demand internationally and is especially known for his love of conducting opera. Darwin inspires audiences and artists all around the world with his charismatic energy. His constant presence on multiples stages is seen as a bright light for diversity and inclusion in classical music.

Darwin first came to St. Louis in 2017 to conduct Bizet’s Carmen with the Winter Opera of St. Louis. There he met the Italian mezzo-soprano Benedetta Orsi who was performing the title role. The two fell in love and married and now make their home in Creve Coeur with their 2-year-old son Riccardo.

In addition to his frequent international appearances, Darwin has become a major figure in the St. Louis music scene. Along with his GFO activities he serves as Conductor-in-Residence at Washington University, Music Director of the St. Louis Philharmonic Orchestra, and Assistant Conductor for Opera Theater of St. Louis’s Festival Season (Carmen, The Magic Flute, Harvey Milk, Awakenings).

To learn more about Darwin’s career, visit the links below 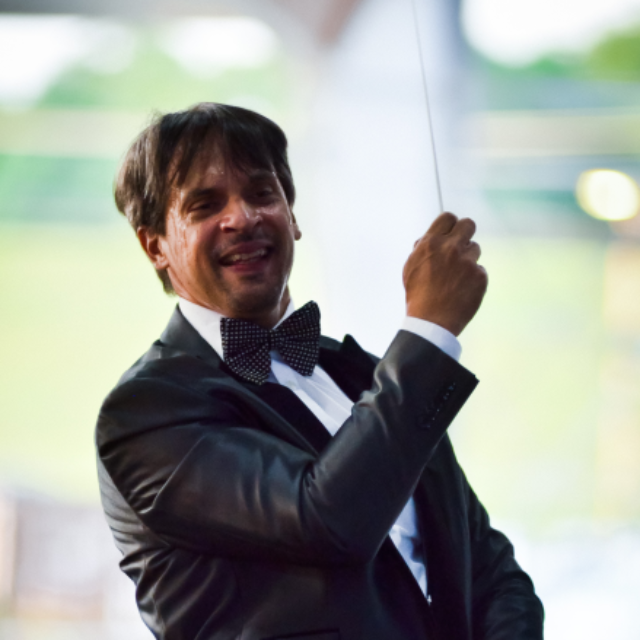 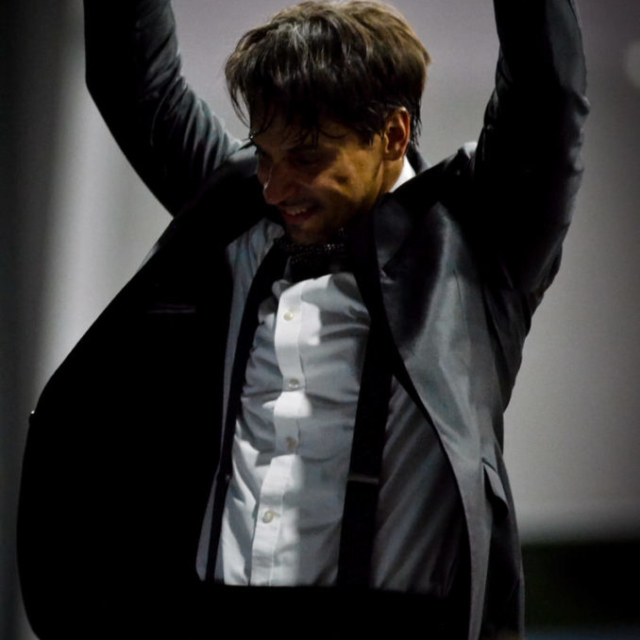 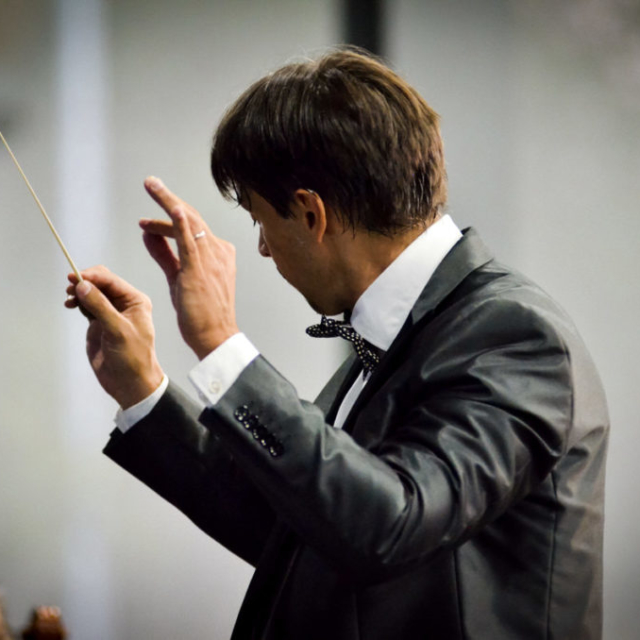 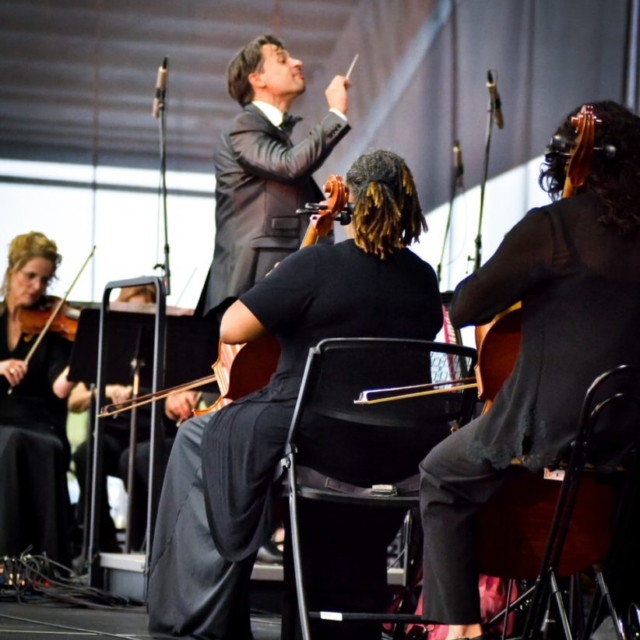 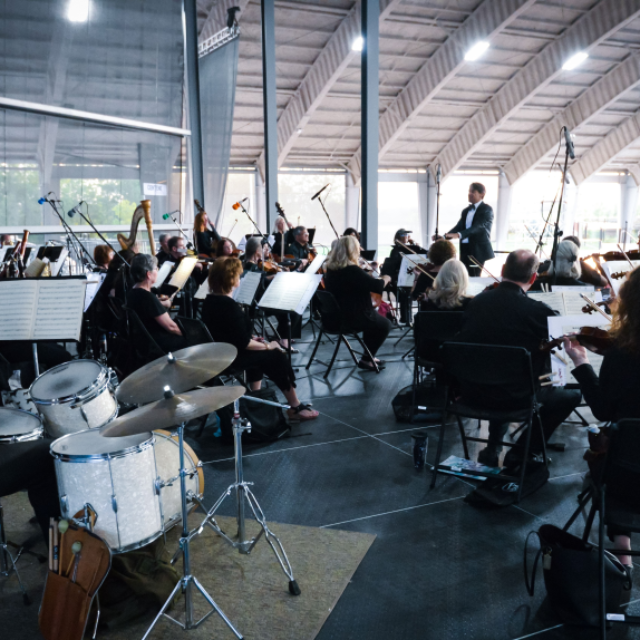 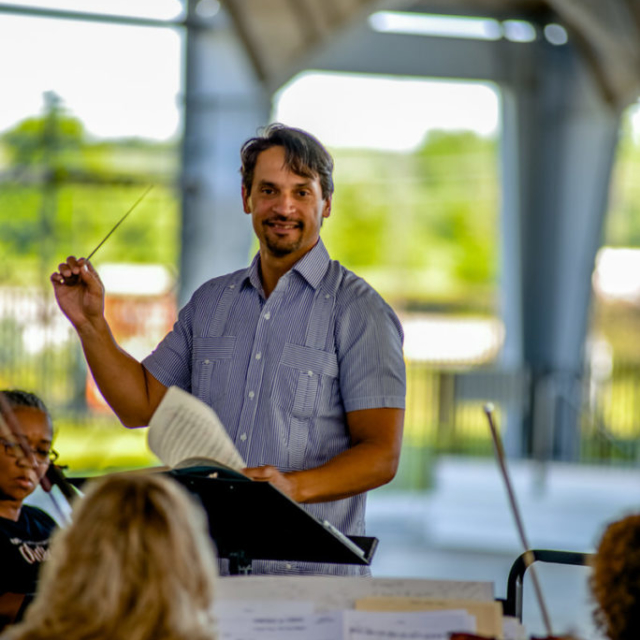